Cancer treatment has been advancing rapidly, with continuous breakthroughs in new radiotherapy techniques. Although many new radiotherapy machines develop after the twenty-first century, cancer control has no significant improvement by photon source’s limitation. Therefore, radiation therapy with high radiobiological effectiveness is required extremely. Boron neutron capture therapy (BNCT), as a type of the radiation therapy, is expected as the next-generation cancer therapy. Thus, this special issue is focused on boron neutron capture therapy (BNCT). The physical principle of the therapy is based on the ability of a binary system that occurs by a nuclear reaction between low energy neutrons and the stable isotope boron-10 which has a very high capture probability for the neutrons. And highly energetic helium-4 nuclei (i.e., alpha particle) and recoiling lithium-7 are emitted by the reaction. Thus, when low energy neutrons are irradiated to tumor regions accumulated a large amount of boron-10, the two heavy particles generated by the reaction with neutrons and boron are able to break the DNA of each tumor cell. Moreover, the attack to cells is limited to tumor cells and the damage to normal cells is able to avoid because the ranges of both particles in tissue are short as 10 micrometers or less that are comparable to the size of typical cells. Therefore this therapy has the potential to be able to establish a treatment methodology against several incurable cancers. Since the principle of BNCT was proposed by in the 1930’s in the USA, clinical studies for BNCT against intractable cancers such as malignant brain tumor and malignant melanoma have been conducted in the world for eight decades. And the study has been implemented by using several research reactors because the treatment requires high-intensity neutron. Application of epithermal neutron beam to irradiation in the 1990’s enabled to deliver the therapeutic dose to a deeper region. The technical innovation had also brought to expand the types of cancers applicable to BNCT, and thus, clinical studies of BNCT against head-and-neck cancer, lung cancer, liver cancer and so on has been begun since the early of the 21 century. In Japan, since first clinical trial for malignant brain tumor was carried out by the 1960’s, more than 800 cases of clinical trials of several cancers have been performed. And since 2010, Taiwan has also utilized the BNCT to assist several patients with different tumors through clinical trials and emergency medical models. Excellent treatment results have been shown so far supported by many research and development in various fields.

The major research category of BNCT is medicine and treatment against cancer. However, the treatment research has been supported by many invention, innovations, and efforts in several different research fields. As described above, the compound with boron-10 which can accumulate to tumor cells selectively is essential to the treatment. Furthermore, this therapy also requires a large amount of neutrons, and the technologies that can be generated and controlled accurately the neutrons as a cumbersome radiation are also needed. Therefore, in order to establish this therapy, cooperation in various fields such as pharmacology, radiation biology, medical physics, nuclear engineering, etc. is indispensable in addition to the medical field. And research and development for diagnosing the accumulation of the boron compound in a body with positron emission tomography (PET) have also been important. Moreover, in recent years, the fields for physics and engineering for accelerator had been also added. A big innovation has begun to occur in the field of BNCT by the recent progress of the technology for the accelerator. It is the realization of the therapy using a compact accelerator-based treatment device that can be installed in a hospital. The breakthrough by the cutting edge technologies for the accelerator neutron source is expected to bring BNCT to establish as a cancer treatment in the near future.

Based on these situations relating BNCT, the special issue includes not only the reviews accumulated knowledge and results by a long time in the world but also the activities for the leading edge research. It is hoped that through the continuous promotion and spread of knowledge of the BNCT, this technology can be further advanced, and can soon become a formal option for clinical cancer treatment. This will help treat more patients with different tumors, across the world in the future. 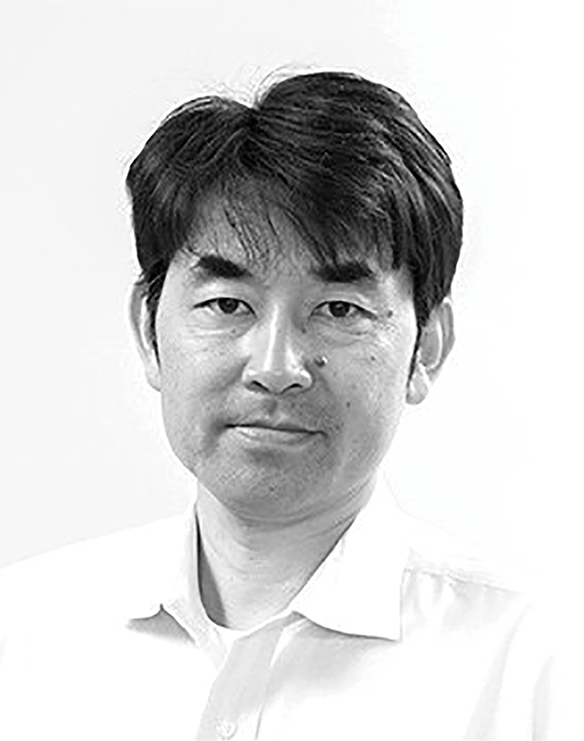 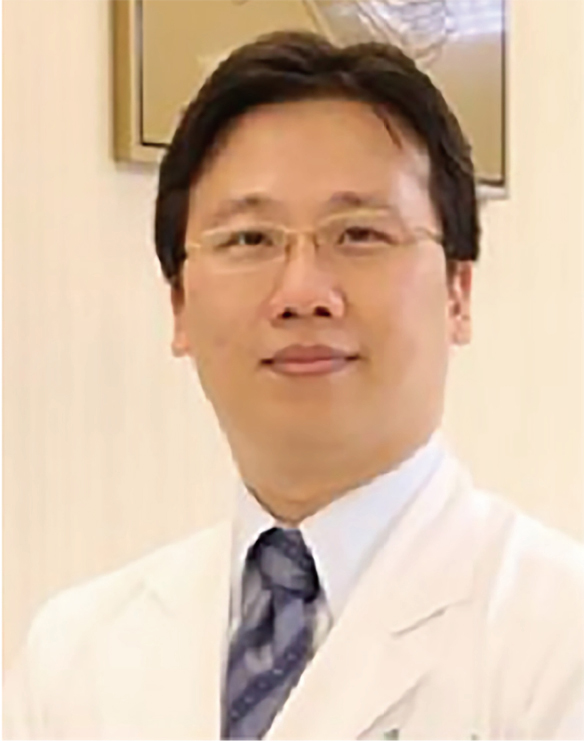