Prof. Koji Ono: A pioneer of clinical applications of BNCT devoted to exploring its new possibilities

The 3rd Annual Academic Conference of Taiwan Society of Neutron Capture Therapy was held successfully at Taipei Medical University on 17 January, 2018. Many Japanese Boron Neutron Capture Therapy (BNCT) experts were invited to this conference to share and discuss their experiences on clinical applications of BNCT and its future development from nuclear medicine, clinical application and chemistry aspects. At this conference, we Therapeutic Radiology and Oncology (TRO) had the great honor to invite Prof. Koji Ono from the Kansai BNCT Medical Center, Osaka Medical College, Osaka, Japan to have an exclusive interview with us, leading our readers to learn more about the new era of BNCT (Figure 1). 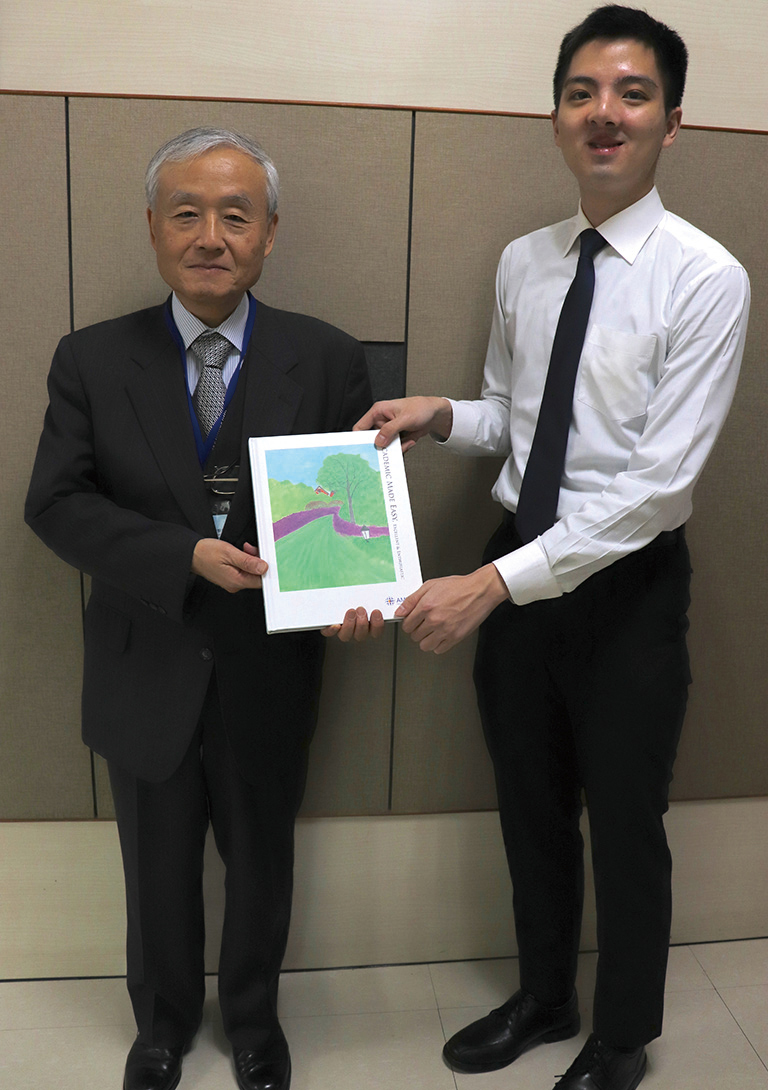 Figure 1 Photo with Prof. Koji Ono after the interview.

Prof. Koji Ono (Figure 2) is the director of the Kansai BNCT Medical Center, Osaka Medical College, Osaka, Japan. In 1974, he graduated from the Medical School, Kyoto University. Then, he worked as an assistant professor at Kawasaki Medical School's radiation therapy department and at Kyoto University Hospital. After that, he did his postdoctoral research at the Radiation Oncology Research Laboratory UC San Francisco, and was a visiting researcher at the Institute for Medical Radiation Biology of University of Duisburg-Essen. In 1989, he became a lecturer on radiation oncology at Kyoto University's medical department. In 1991, he was a professor at the Research Department for Reactor Medicine of Kyoto University Research Reactor Institute. In 1992, he became the head of the department, and in 2005 he became the head of the Particle Radiation Oncology Research Center. He was also the first director of the Japanese Society of Neutron Capture Therapy (JSNCT). 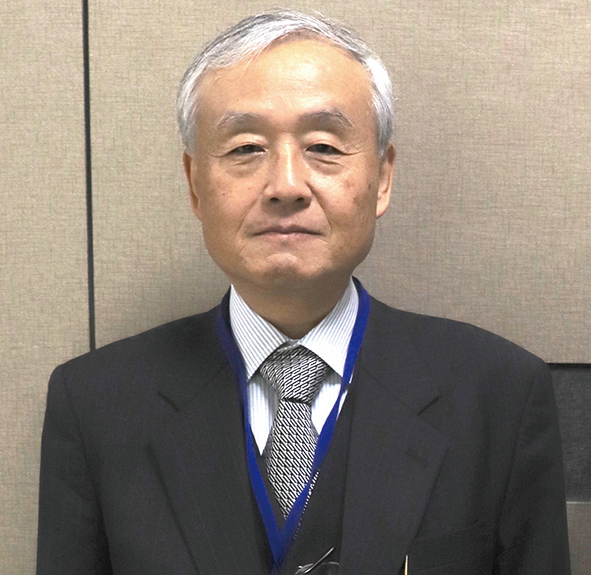 TRO: Could you briefly introduce yourself to the audience?

TRO: How long have you devoted yourself to BNCT research?

TRO: Have you ever met any unforgettable moments while devoting yourself to BNCT research?

Prof. Ono: The first patient of head and neck cancer I treated with BNCT was a very advanced case, which is an irregular and particular case. The patient was a middle-aged woman and she had a big tumor in her face. Large area of the skin was destroyed by the cancer. She was suffering from the pain and continuous bloody exudate from the lesion. This was the first head and neck cancer case treated with BNCT in the world. I asked the committee just before I did BNCT on her, and one of the committee member said to me, “Dr. Ono, you probably would like to do the BNCT on this patient; however, there is no experience at all now. Therefore, we must be very careful. If there are some undesired negative effects, for example, severe damage to the skin, please avoid such adverse effect. Please reduce the neutron dose to the 50% of your final dose.” Then I treated her with BNCT. After applying BNCT, two or three days later, I visited her at the hospital. I was very surprised because she was not suffering from any pain after the treatment. And also the exudate remarkably decreased in volume. One month later, I applied the BNCT on her again, and finally, such a huge size tumor completely disappeared. That was a very important case not only for me but also for the history of BNCT. That was a very interesting case and an attending physician of Osaka University presented this case at an international meeting that was held in Essen, Germany in 2002. After the audience saw the slide, they were astonished by the effect of BNCT. The atmosphere of the meeting room quickly changed. After his presentation, many people came to me and asked, “Could you please provide a slide for us.”

TRO: As the director of the Japanese Society of Neutron Capture Therapy, do you have any suggestions to young Japanese doctors or physicists who would like to devote themselves to BNCT research?

Prof. Ono: I would say that BNCT is a bit complicated treatment in comparison with other particle therapy or X-ray therapy. Therefore, there are many things to do and many topics for research. I would suggest young doctors to give it a try. For example, in this meeting I proposed a new concept of biological equivalent dose for BNCT. There are many interesting topics that we have to solve before completing the BNCT technique.