Prof. Junichi Hiratsuka: BNCT may be able to benefit cancer patients in the near future

On Jan 27, the 3rd Annual Academic Conference of Taiwan Society of Neutron Capture Therapy was successfully held at Taipei Medical University. Japanese and Taiwanese experts specializing in BNCT discussed hot issues or progress of research of BNCT during the conference. We were honored to invite Prof. Junichi Hiratsuka (Figure 1), a radiation oncologist from Kawasaki Medical School, for a face-to-face conversation (Figure 2). Let’s enjoy the interview as follows to learn more about BNCT. 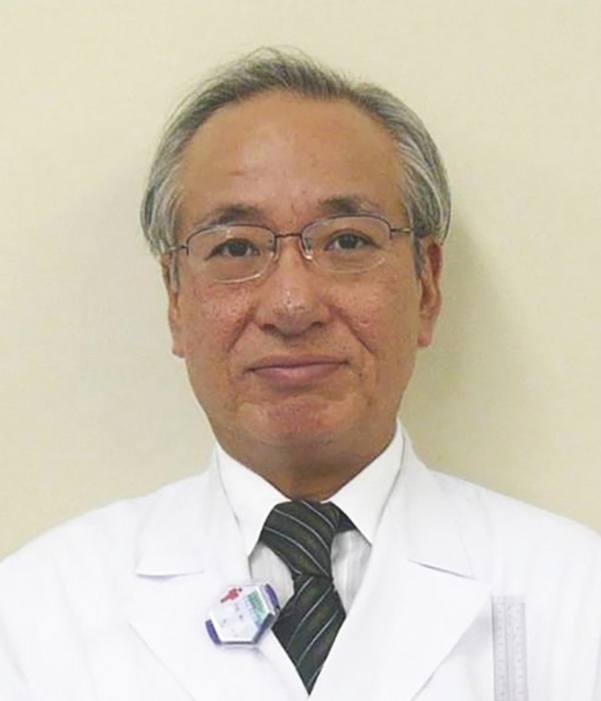 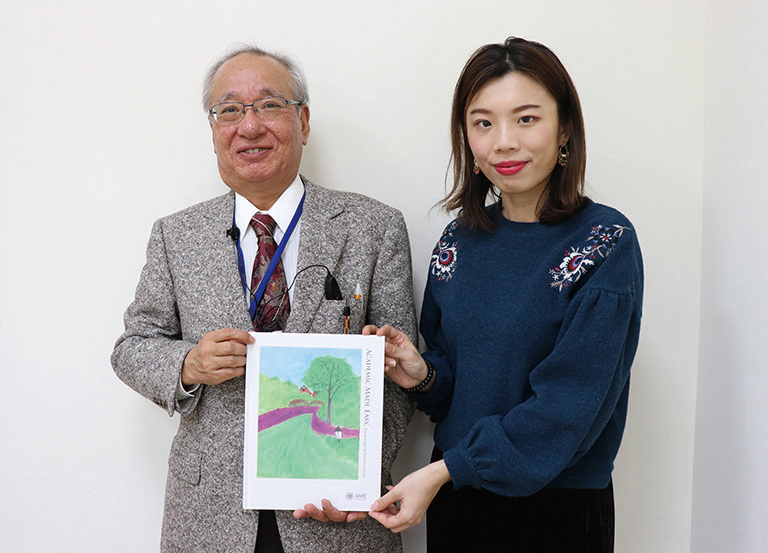 AME: Could you please briefly introduce yourself to our readers?

Prof. Hiratsuka: I graduated from Kobe University, and now work for Kawasaki Medical School as a radiation oncologist. My routine work is conducting radiotherapy to patients for various kinds of cancers. I also use a lot of energy on high-dose-rate brachytherapy for prostate cancer.

AME: What made you want to devote yourself to BNCT?

Prof. Hiratsuka: Thirty years ago, my supervisor told me to participate in a melanoma BNCT group. At that time, I did not know much about BNCT and I was less interested in it; consequently, I only carried out a basic experiment to determine relative biological effectiveness (RBE) value for melanoma and skin and reported the result. Afterwards, I participated in another BNCT trial for melanoma. Compared to my first try in BNCT, this time I was passionate about BNCT research because of local response brought by BNCT, which I had never seen in my routine work. Once seeing the ineffable effect brought by BNCT, I was captured by BNCT. After that, I started to study BNCT for melanoma and have persevered in this field for decades.

AME: As you were being the president of Japanese Society of Neutron Capture Therapy (JSNCT), could you briefly talk about the history of JSNCT?

Prof. Hiratsuka: About 50 years ago, Japanese Society of Neutron Capture Therapy (JSNCT) was founded by Japanese researchers who were interested in BNCT. Before JSNCT established, researchers worked separately. After the foundation of JSNCT, we could gather together and overcome the weakness of BNCT. For example, there were two boron compounds in the world, BPA and BSH. BPA is for melanoma and BSH is for brain tumor. Professor Ono told us it is better to use two compounds simultaneously since they can compensate each other’s weakness to reach good therapeutic effect. In a word, good relationship does matter.

AME: What will be the future trend of BNCT study in Japan?

Prof. Hiratsuka: A large number of lung cancer patients have poor prognosis in Japan, which probably happens in Taiwan. Therefore, when facing lung cancer treatment, many doctors would worry about how to treat patients in the prognosis stage, especially the recurrence. In my opinion, BNCT may be able to cure these cancers. Yet, to overcome its weakness, we should be more aggressive to develop a new innovative device. At present, when we carry out BNCT, the neutron is released from the outside of human body. However, there is a certain distance from the tumor site to the skin (at least 5–6 cm). This may influence the effectiveness. We may consider how to shorten the distance between the neutron and the tumor site. I hope in the near future we can do this.

AME: Could you give some suggestions to young doctors who are doing or interested in BNCT research?

Prof. Hiratsuka: I hope you can participate in BNCT clinical trial personally and see the response after treatment with your own eyes. You will notice the big difference in the damage between BNCT and conventional radiotherapy (including proton therapy). It has much potential in the near future. What’s more, BNCT consists of many fields, so you can enrich our knowledge while diving deep into this field. When you suggest new ideas or devices to us, many BNCT teams will use your ideas or devices. You will be an expert in this field if you are ambitious. At present, there are two boron compounds. Finding a new boron compound will lead a new time for us. All in all, BNCT has a bright prospect!